Caterpillars like to eat corn in Brazil, and when GMO corn (grown from seeds known as “BT”) was first introduced there, it was quite effective at thwarting caterpillars. But times have changed. 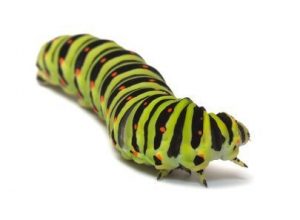 Evolution is hurting farmers in Brazil. Farming in Brazil has always been a challenge because of its proximity to the equator. This means the crops have to deal with a ton of tropical insects that love to eat them. Besides optimizing for taste and yield, one of the most important aspects of GMO is making crops that are resistant to insects that prey on them. 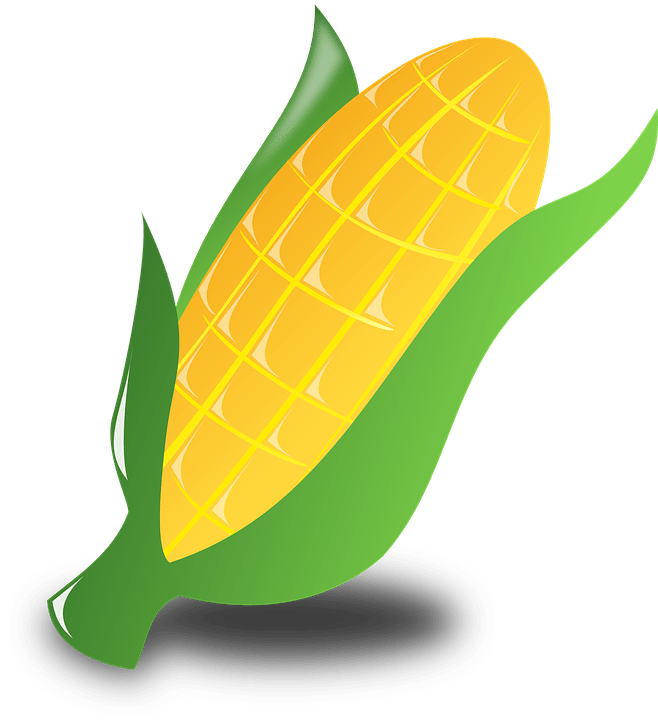 According to Ricardo Tomczyk, a farm lobbyist in the Brazilian state of Mato Grasso, “The caterpillars should die if they eat the corn, but since they didn’t die this year producers had to spend on average 120 reais ($54) per hectare … at a time that corn prices are terrible.”

He was referring to the costs of spraying pesticides. Farmers were forced to do to prevent caterpillars from devastating their crops this season. These farmers want to be reimbursed by the four companies that made these seeds. Companies include Dow and Monsanto.

Growing and selling corn isn’t a high-margin business to begin with. So, the added pesticide costs have hurt these farmers. It’s uncertain whether they’ll get their money back.

The problem with modifying corn to prevent pests has the same root as the problem of pesticide resistance in general: evolution from human selection pressures. We attack pests with a certain method, thereby killing the majority of them. But simultaneously selecting for pests that are able to survive this flavor of attack.

It may be extremely rare for a pest to have the genes that allow it to endure. However, the total number of pests tends to be enormous. So, the lotto-winning pests that do survive have a tremendous advantage.

So they thrive and multiply, often exponentially. Their offspring have the same survival genes, and the pest control of choice goes back to the drawing boards. And the arms race continues.

For a problem with Long Island caterpillars (or any pest), give us a call at Rest Easy Pest Control, so you can rest easy.