Army Ants Infestation in the Home

Army Ants Infestation In The Home

When the average homeowner considers a possible army ants infestations in the home they’re probably not thinking about army ants. Even if you’re not too likely to get them in your home, it’s still a good idea to know something about these creatures so that you can identify and deal with them. For this reason, we have compiled some facts about them for your reading pleasure.

For any type of ant infestation Rest Easy Pest Control is your local ant exterminator in Long Island & NYC. 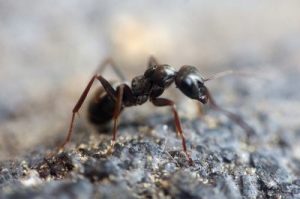 When you experience an ant infestation in the home, you can be sure of a couple of things. First, you’ll find a line of ants in your kitchen or elsewhere looking for food. And second, if you follow that line of ants, there’s a good chance that you’ll be led back to their nest.

Army ants, however, work differently. Instead of a centralized nest, these ants move as one large unit. In some areas of the world there can be a million or more. They all move together and devour everything in their path. This and their more aggressive behavior is what earned them their ‘army’ moniker.

Army Ants Do Exist In The U.S. Despite Popular Belief

By all accounts, more than 200 different species of ants are considered to be army ants. These predatory groups work in conjunction to go on hunting “raids,” of a sort. This is a natural function of these creatures. The damage they can do to an area’s indigenous plants and animals make it necessary for them to be nomadic, as they will quickly fun out of food otherwise.

When the continents were still all together in a land formation known as Pangaea some of these species crossed over into North America. At last count, there were a total of 26 army ant species in the United States. Though they are typically relegated to the southern areas of the U.S., some have been known to travel north.

Although this probably won’t impact an ant infestation in the home, it is too intriguing not to share. Army ants are so powerful of a force, they often have “groupies.” For example, birds will sometimes accompany a moving group because as their vast numbers scare other insects from their underground dwellings, these birds have a chance to catch some lunch as they try to escape. 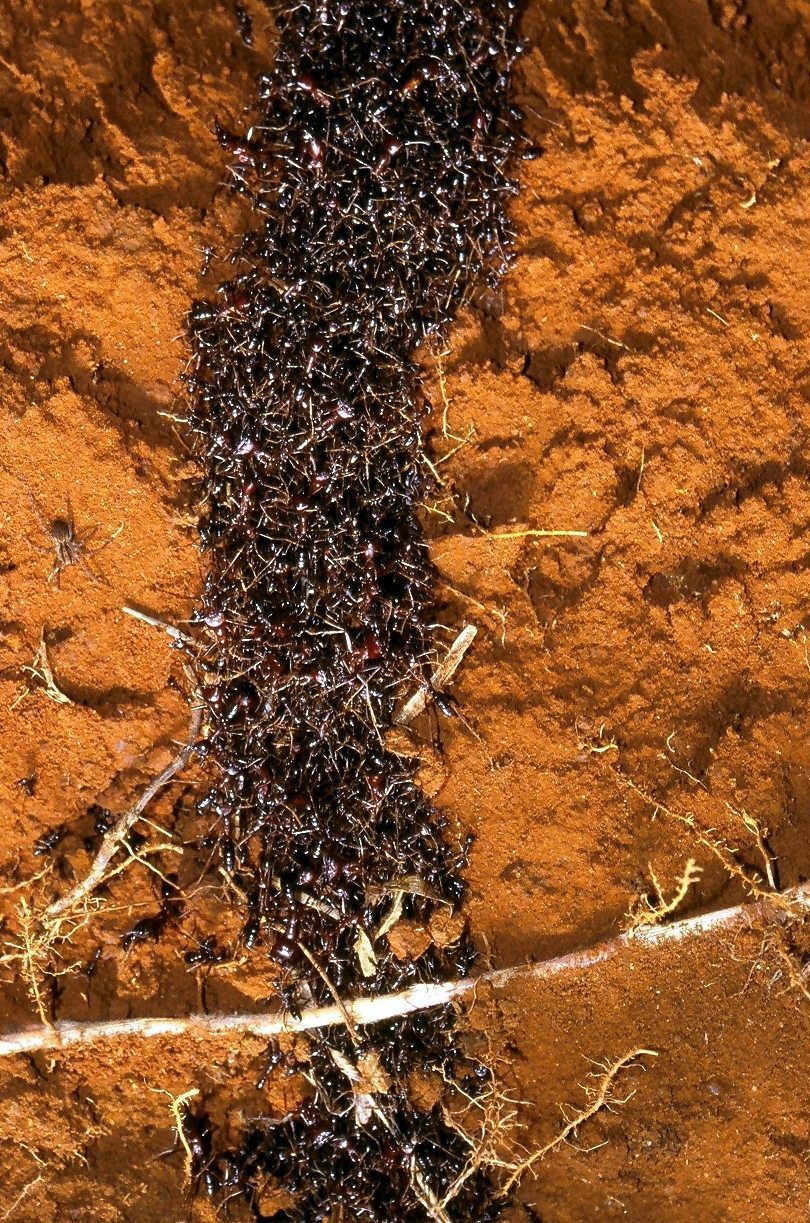 Also, depending on the particular species of a group, they may not be interested in the carcass of a bird or other small animal that got mixed up in one of their “raids.” Because of this, some larger predators will be right behind the group, scavenging what they didn’t want to eat.***