Why Are Bees Attracted to Your Car?

Why Are Bees Attracted to Your Car?

Have you ever wondered why are bees attracted to your car? What is drawing them to it? Your car doesn’t look like a giant flower, it can’t be that they’re confused, so what is it? 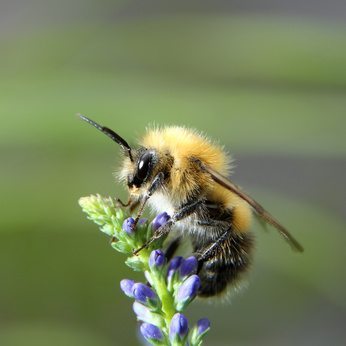 This question has been pondered over for some time, and science has an answer. Of course, this is only logical thinking, mixed in with some scientific fact, but as you will see it does make sense.

Obviously, bees don’t exactly know that it is your car as they are certainly not that intelligent. People will often jump to the conclusion that it has something to do with heat. According to some, the heat is some kind of prey so they have to attack it. The very idea they feel that your car is prey is also too strange to be believable.

While that may all sound plausible the heat idea is actually wrong. Instead, bees are attracted to your car for other reasons.

Why Are Bees Attracted to Your Car? A Potential Nesting Place?

The main reason is they could be building a nest under the hood. They just see it as being a nice and warm place for them to live.

Of course, this means they need to go in and out of the grille to reach their nest. So that would explain why you will see a significant amount of movement in and around your car.

One of the key things is that bees see under the hood as being a protected area.

This is also going to be more likely to happen if the car is idle for some time. At this point, they merely look upon the car hood as just another nesting place. There is nothing special about it being your car. If you move it on a regular basis though it’s less likely they will nest there. If the problem goes unnoticed for too long, you’ll need to hire a bee removal specialist.

Why Are Bees Attracted to Your Car? A Potential Food Source?

So, let’s say that you do drive your car on a regular basis which would decrease the chances of a nest being built. They are drawn to your car for an entirely different reason then.

As you drive you are killing a huge number of insects. Bees love them as a food source even though they mainly prefer killing them first. However, others are less fussy, so this is easy pickings for them. Perhaps think of your car as being a buffet for bees or wasps and you will get a better understanding. 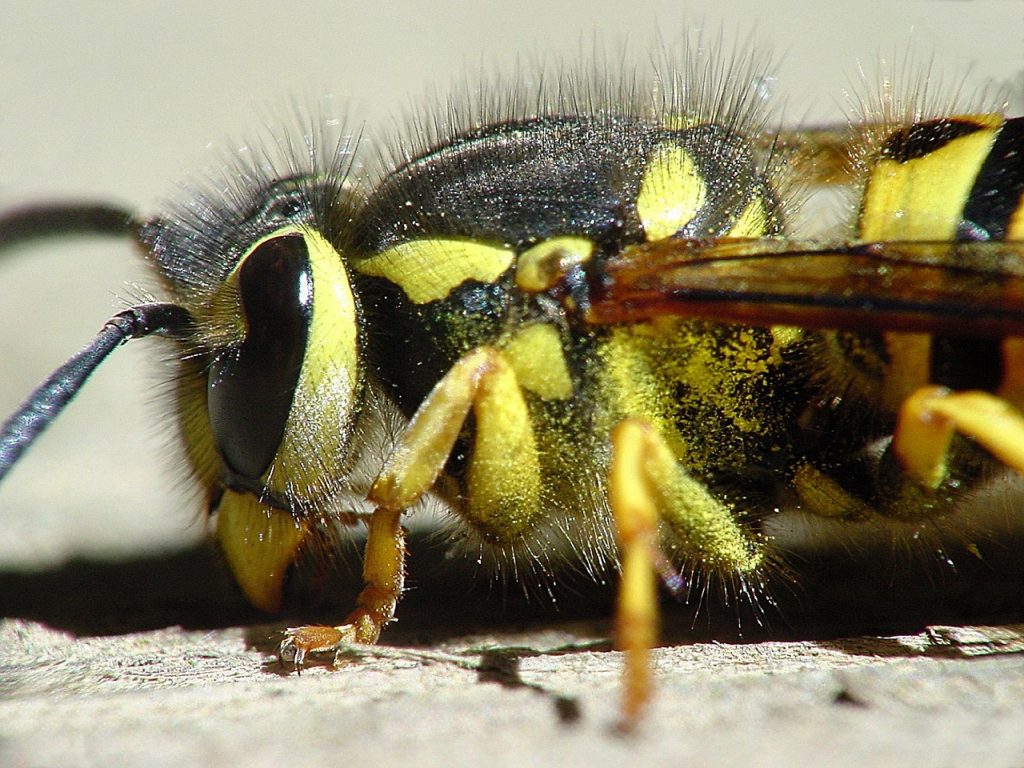 Other Reasons Why Bees Attracted to Your Car

Some could argue that there are a couple of other reasons out there. However, they are not as common as the two possible causes mentioned above. That being said, we cannot completely exclude them as a possibility.

For example, it may be the case that the Queen has visited your car and stayed under the hood. This would then result in a swarm appearing in next to no time as they need to defend their Queen. This is rare, but it has happened before, so we cannot rule it out entirely.

Also, bees tend to act as a group, hence the swarm idea, and when they send out scouts, then things can go wrong. A scout searches for a food source and then attracts the bees by dancing.

If a food source is next to your car, then it makes sense that it could then become a staging post. This simply comes down to an unfortunate turn of events on your part.

Ultimately the chances of you having to deal with bees in your car remain low, but it clearly could happen. Regular checks will help stop a problem developing.

But, and if it does occur, then it must be dealt with immediately. Seek professional advice rather than attempting to do it on your own. In doing so, you will increase the chances of it never recurring once again.***